Current New Westminster MLS® stats indicate an average house price of $658,194 and 147 new listings in the last 28 days. As of today, New Westminster housing data shows median days on market for a home is 22 days.

New Westminster’s Downtown neighborhood is the riverfront area between the Fraser River to the south and west, Royal Avenue to the north and the Pattullo Bridge to the east.

Downtown’s steep topography slopes roughly northwest to southwest, resulting in panoramic views
from the top of the bench and steep streets sloping down to the river.

Must Read : The fascinating History of Downtown New Westminster

Downtown is significant for its central location on the waterfront of the Fraser River. The river is considered key to Downtown, with its connection to nature, ecology, as a historic transportation corridor and as a recreational amenity. A connection to the history of the Fraser
River is imperative.

Comprising historic Downtown New Westminster and a riverfront enclave called The Quay, these two desirable neighbourhoods but 30 minutes from downtown Vancouver have a front row seat to the Fraser River featuring tugs, barges and steam-powered paddlewheelers.
. 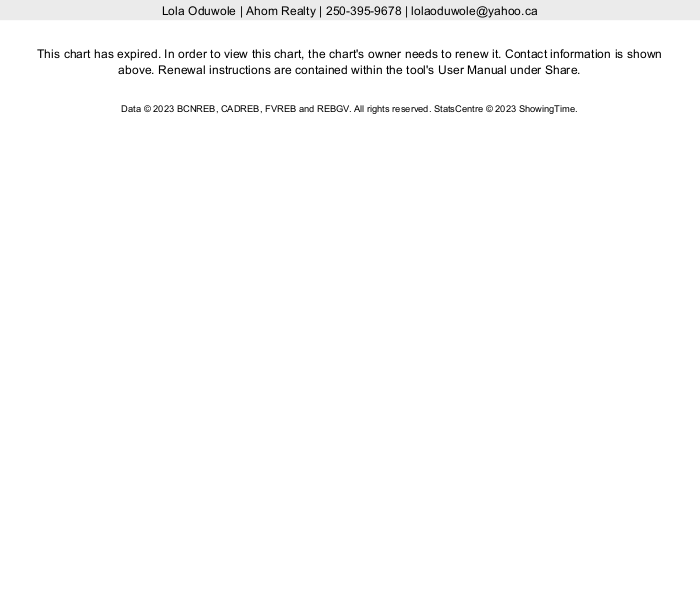 Welcome to living in the Tri-Cities, traditionally the preferred choice of families moving to Metro Vancouver. The right mix of Urbanism, Nature, great neighborhoods, transit and Activities make these communities very activities to young families as well as Adults who prefer a softer approach to Urban living

Wondering if you can buy or sell safely at this time? Check out our COVID-19 Protocol to learn more about how we’ve adapted to the “new normal.”